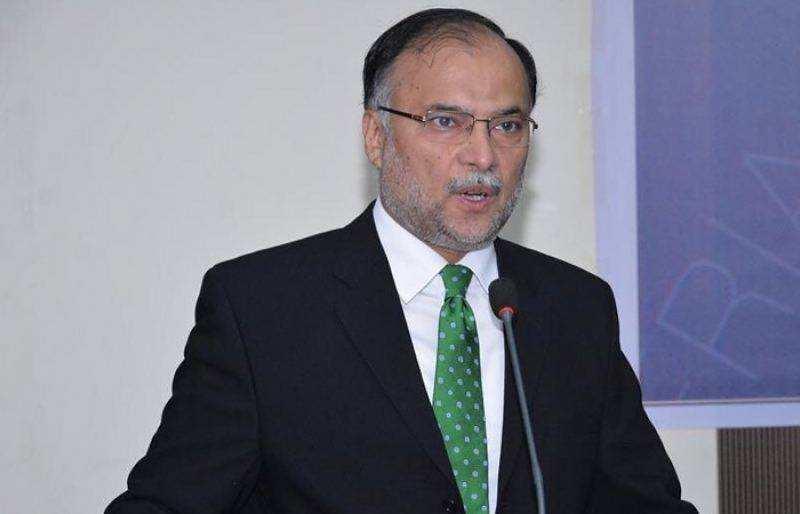 ISLAMABAD (APP): Minister for Planning, Development and Reforms, Prof Ahsan Iqbal on Friday said that security forces have been deployed for the protection of mega projects initiated under China-Pakistan Economic Corridor (CPEC).

Speaking in the Senate Session during question hour, he said that Provincial and Para-Military institutions were working in collaboration and there was need to make them stronger.

The enemies of Pakistan want to harm the project of CPEC, he said, adding that provincial governments were cooperating with Federal to foil the conspiracy.

Security of Chinese working in Pakistan on various projects lies with Ministry of Interior, being the focal agency responsible for there security, he added.

No foreigner was included in the security force, he said adding that local personals were being hired in security team because they can perform well in their respective areas.