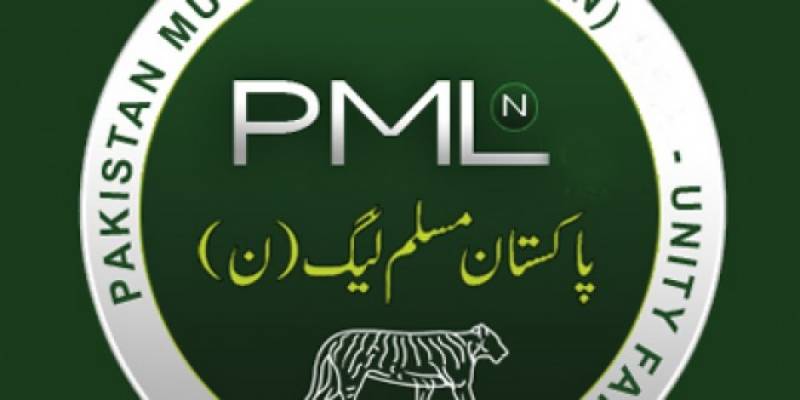 ISLAMABAD: Pakistan Muslim League-N leaders has said that Supreme Court's (SC) decision on Panama Papers case is the victory of democracy and justice.

Talking to Radio Pakistan, Minister of State for Education Baligh ur Rehman said the SC's decision is historic for the continuity of democracy in the country.

He said the court has given an independent decision and the majority of the judges have ruled in favour of the Prime Minister.

The country will further prosper under the leadership of the Prime Minister, he added.

PML-N Senator Lt Gen Rtd Abdul Qayyum said the courts are independent in Pakistan and the country is making progress and new industries are being established.

"The media is creating unnecessary hype in this case. As a nation, we should work for the betterment of the country," he added.

He said that a long ago, the Prime Minister presented himself for investigation. His name was not mentioned in Panama papers anywhere. The judges of SC have given an independent decision.

PML-N leader Maiza Hameed has termed the SC's decision a great victory of PML-N and said the elected Prime Minister has successfully proved his innocence.

She said the people of Pakistan have rejected politics of blaming others. Imran Khan has continuously insulted every institution including office of the Prime Minister.

She maintained that for the first time in the history of Pakistan, an elected Prime Minister has presented himself for accountability.

The only underlying agenda of Imran Khan was to derail the system, she added.

She said the SC has categorically said that Prime Minister and his family is innocent. (APP)