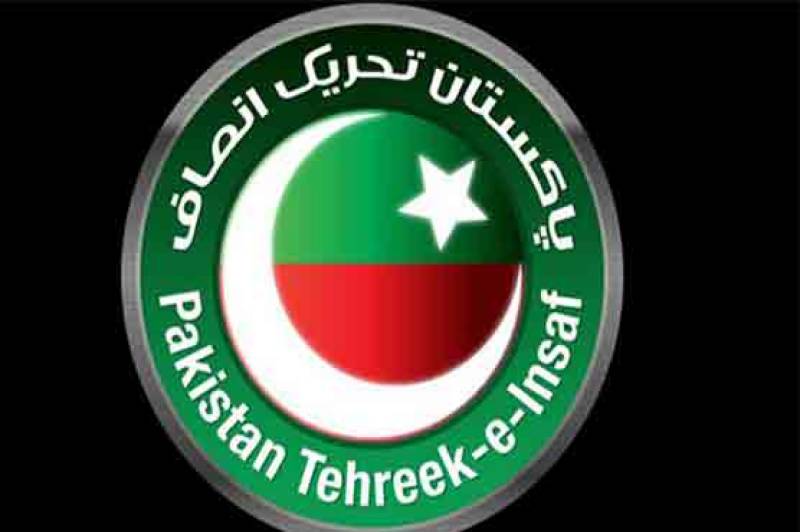 LAHORE: Pakistan Tehrik-e-Insaaf has been urged to focus on development of Khyber Pakhtunkhwa and improve the performance of there's government.

Saeedi said that PPP and PTI needed to follow the suit of PML-N in serving the people to maintain political support of masses from Sindh and KPK provinces.

"Politics of agitation will not benefit to them in next general elections", he said.

He came down hard on past regimes of PPP and PTI and said that they had failed to deliver to the masses, he added.

"People of Pakistan fully support economic policies and development initiatives of the PML-N government and allegations against it by the opposition were far away from the reality", he said.

Mian Imtiaz said the Supreme Court of Pakistan had not endorsed demands of the PTI, adding that people were celebrating the verdict of the apex court in Panama case, he added.

Other office bearers of the wing were also present on the occasion. (APP)