Panama case: Why PM Nawaz Sharif cancelled his address to the Nation
21 Apr, 2017 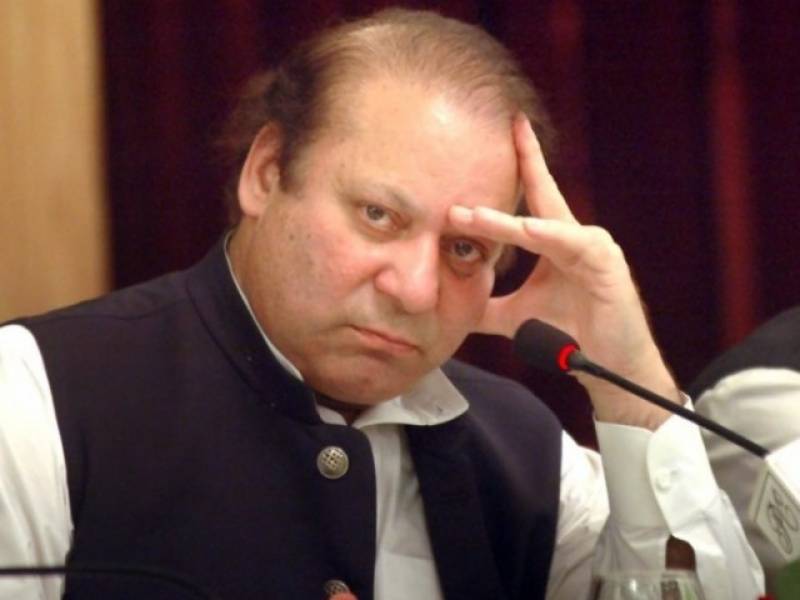 ISLAMABAD: Panama Case much awaited decision was announced on Thursday with a split judgement of 3-2 apparently in favour of PM Nawaz Sharif.

According to the source, Sharif first decided to address the nation over the apex court verdict at 7pm on Thursday. But then he changed his mind on the advice of his legal wizards, who after skimming through the 549-page judgment discovered that “all is not well”.

Sources said the ruling party was deeply concerned that none of the five judges on the apex court bench has given Premier Sharif or his family a clean chit.

Two judges recommended Sharif’s disqualification, while the rest called for a further probe by a Joint Investigation Team (JIT) while sharing strong observations against the Sharifs.

The PML-N believes the JIT formation would allow the opposition parties – the PTI and the PPP in particular – to exploit the situation by resorting to street agitation in pursuit of their demand for Premier Sharif to step down.

Moreover, the ruling party is also worried that the JIT would also comprise representatives from the security agencies which cannot be influenced, it is learnt.