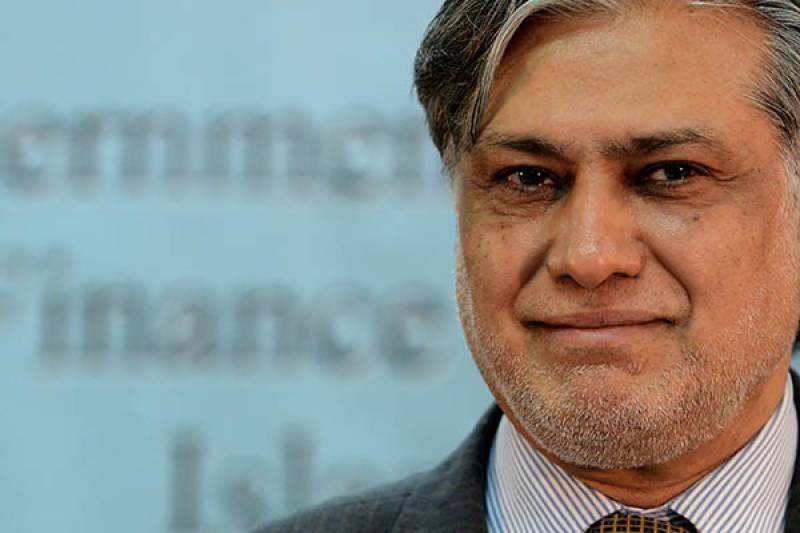 Supreme Court of Pakistan has announced the historic Panama papers case verdict on Thursday giving a temperory sigh of relief to the Prime Minister Nawaz Sharif and his family. However the Finance Minister who happens to be Nawaz Sharif close relative is in serous trouble.

In Panamagate case verdict, the two judges including Justice Asif Saeed Khosa have directed National Accountability Bureau to proceed against finance minister in Hudabiya Papers Mills case, in which Ishaq Dar had been accused of laundering money.

“The National Accountability Bureau is directed to proceed against Muhammad Ishaq Dar in connection with (Hudabiya) Reference wherein the respondent (Dar) was not an accused person when the reference was quashed by the Lahore High Court”, according to minority judgment of Justice Asif Saeed Khosa and Justice Gulzar Ahmed.

The minority judges’ observations in the case has brought the 26-year old case back to the limelight, which was also one of the main points pleaded by the petitioners for the disqualification of Prime Minister Nawaz Sharif.