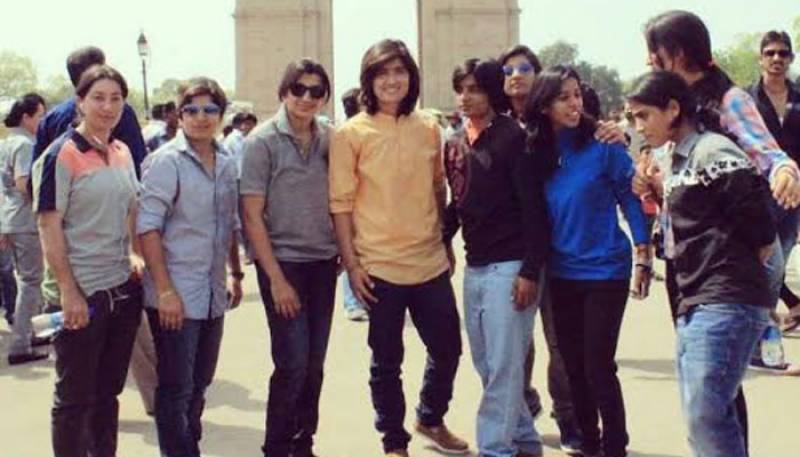 KARACHI: The Pakistan Cricket Board on Friday announced the 15-member squad for this year’s ICC Women Cricket World Cup, to be played in England in June.

The girls in green will also play two warm-up matches against West Indies and Australia on June 20 and 22, 2017, respectively, ahead of the world cup.