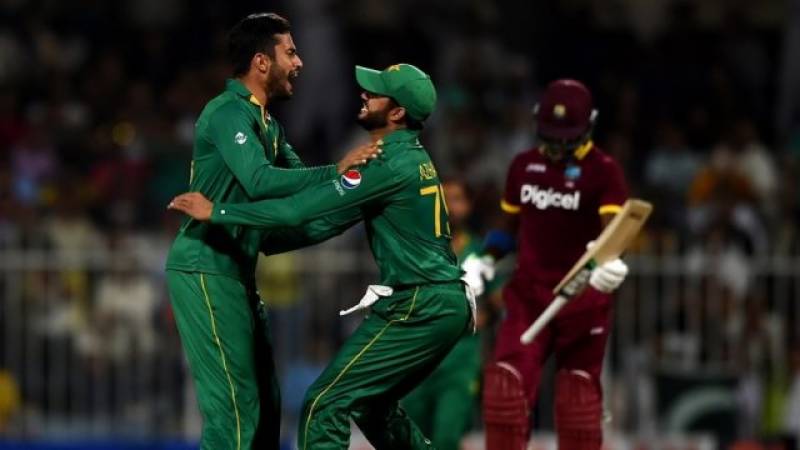 KINGSTON - West Indies and Pakistan get a three-Test series underway on Friday at Sabina Park in Jamaica with both teams struggling in the midst of challenging transition periods.

Despite victories in both the T20 and One-Day International series earlier in the tour, the tourists have shaped up as a far more vulnerable outfit in the traditional format of the game. The home side, who remain mired in the lower reaches of the international rankings, look set to make further alterations to their line-up in the quest for a consistent winning formula.

Pakistan topped the Test rankings last September following their drawn series in England. But a slump of six consecutive defeats, ironically initiated by the West Indies in Sharjah five-and-a-half months ago at the end of an otherwise disastrous campaign for the Caribbean team, has seen them slip to fifth and increased public pressure on Misbah ul Haq to step down as captain.

After much speculation Misbah has announced that this series will be his last before retiring from the international game. And only last week fellow veteran Younus Khan, Pakistan's most prolific run-scorer in Test history, also revealed that the West Indies tour will be his last in national colours.

Khan goes into the match needing just 23 more runs to become the first Pakistani to amass 10,000 runs in Tests, and while the milestone will be of immense personal significance, of even greater concern to the visiting team is completing their first-ever Test series triumph in the West Indies by the time the final Test concludes in Dominica in mid-May.

Sabina Park's 50th Test since the first was staged in 1930 against England is likely to be an intriguing affair given Pakistan's less than flattering display in their lone warm-up match ahead of the series where they were outplayed in a drawn three-day fixture by a West Indies Board President's XI in the western Jamaican town of Trelawny.

Three of the representative team who starred with the bat against the tourists - Kieran Powell and the uncapped pair of Vishaul Singh and Shimron Hetmyer - were named in the West Indies squad of 13 for the opening Test although it is anticipated that Hetmyer, captain of the victorious team at last year's Under-19 World Cup in Bangladesh, and fast-medium bowler Miguel Cummins will be omitted from the final eleven.

Kraigg Brathwaite, the mainstay at the top of the batting order over the past three years, goes into the match still basking in the glow of his historic effort in the Sharjah Test victory when his unbeaten innings of 142 and 60 guided the West Indies to their first Test win over Pakistan away from home in 26 years.

Notwithstanding his outstanding entry to senior international cricket during the limited-over leg of the tour, Pakistan's Shadab Khan may not make his Test debut alongside established wrist-spinner Yasir Shah unless the pitch looks extremely dry before the toss on Friday morning.

Wahab Riaz and Mohammad Aamir are set to spearhead their attack but with Hasan Ali nursing an injury sustained in the warm-up match, there is speculation that 27-year-old fast bowler Mohammad Abbas will earn his first Test cap in support of the senior men.