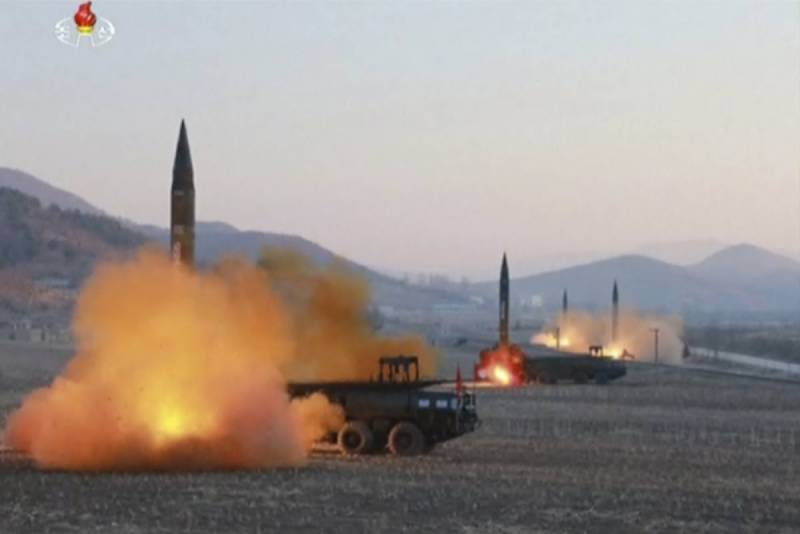 PYONGYANG: North Korean state media has warned Washington of a “super-mighty pre-emptive strike” which would “reduce the US to ashes.”

The statement comes after US Secretary of State Rex Tillerson said Washington would pressure North Korea over its nuclear programme.

Foreign media reports cited the official newspaper of the North Korea’s ruling Workers’ Party, Rodong Sinmun, as saying, “In the case of our super-mighty preemptive strike being launched, it will completely and immediately wipe out not only US imperialists’ invasion forces in South Korea and its surrounding areas, but the US mainland and reduce them to ashes.”

Speaking from the ‘USS Ronald Reagan’ in Japan, Vice President Mike Pence vowed an “overwhelming and effective” response to any potential attacks from Pyongyang, stressing that the “sword stands ready.”