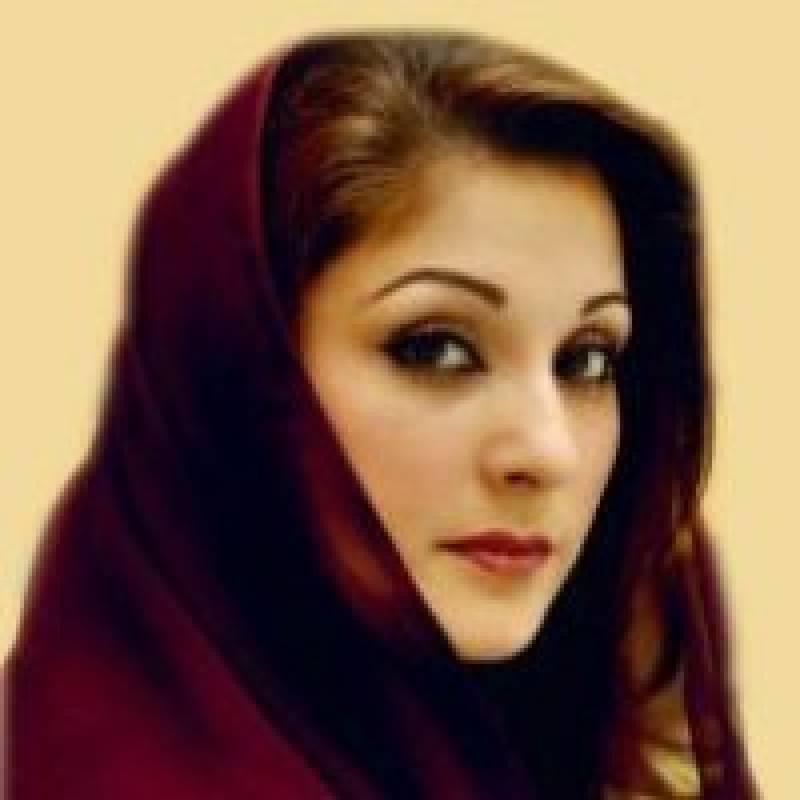 ISLAMABAD: The Panama papers controversy does not seem to die any time soon as the two claimant of land of Punjab are face to face over the decision of Panama leaks.

Daughter of Prime Minister Nawaz Sharif trolled PTI chief Imran Khan on Twitter with a picture which showed the Kaptaan celebrating the verdict in one shot and protesting it in the other.

Maryam Nawaz never shies away from taking a shot at PTI or Imran Khan when it comes to her tweets. After the Panama leaks verdict was announced, both the government and opposition parties claimed victory and celebrated the decision.

PTI chief Imran Khan was pictured celebrating with sweets when the decision was announced. The very next day, he showed up at the National Assembly wearing a black armband. Maryam could not help but tweet the two pictures with a sarcastic caption.