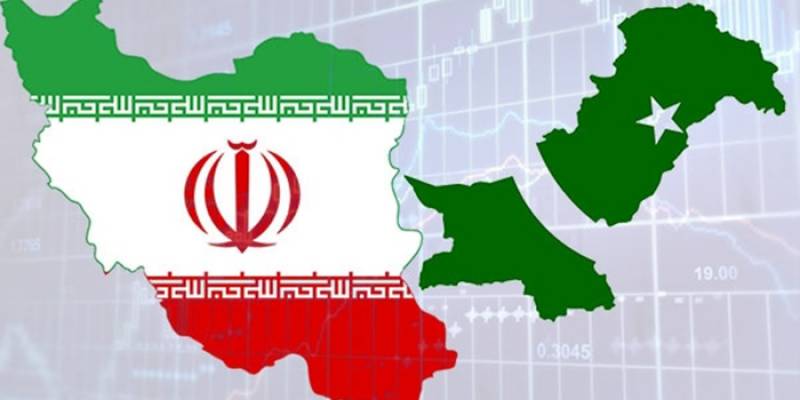 He would also visit the historical city of Isfahan and would meet the governor of Esfahan province along with participating in a dinner in his honor.

Ayaz Sadiq would return to Pakistan on Tuesday after completing his Iran tour.