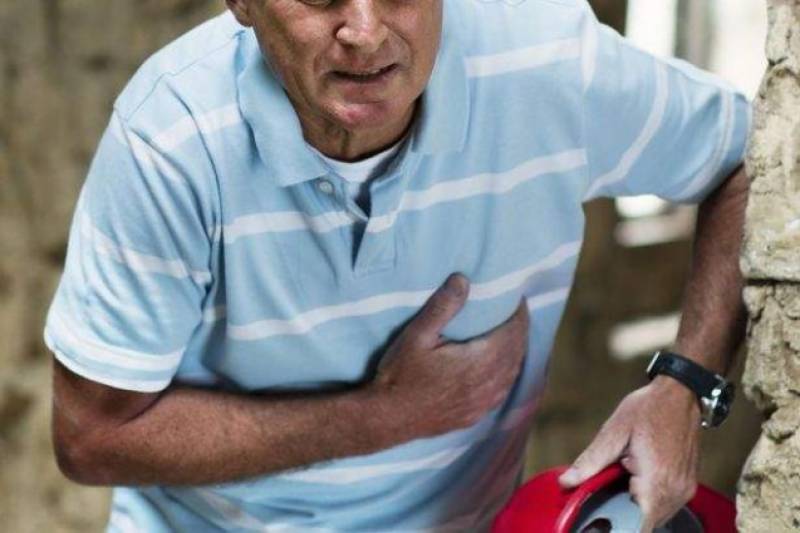 ISLAMABAD: The risk of getting a heart attack is highest in winter and lowest in summer, according to latest research based on analysis of more than 100,000 patients in seven European countries.

The researchers found that levels of several cardiovascular risk factors (such as blood pressure, waist circumference and total cholesterol) were higher in winter (January to February) and lower in summer (June to August) compared to the annual average, Science Daily reported.

The findings were presented at the congress of the European Society of Cardiology currently meeting at Amsterdam by Dr Pedro Marques-Vidal from Switzerland.

The study used cross-sectional data from 10 population based studies in seven countries. Information was obtained on cardiovascular risk factors in 107,090 subjects aged 35 to 80 years.

'The study suggests that particular care with CVD prevention should be taken over the winter months,' said principal investigator Pedro Marques-Vidal. 'It is important that emergency resources are strengthened in winter.'

"Our large scale study shows that some cardiovascular risk factors take holidays over the summer. This may explain why deaths from cardiovascular disease are higher in winter than summer. People need to make an extra effort to exercise and eat healthily in the winter to protect their health," Dr Marques-Vidal added. (APP)