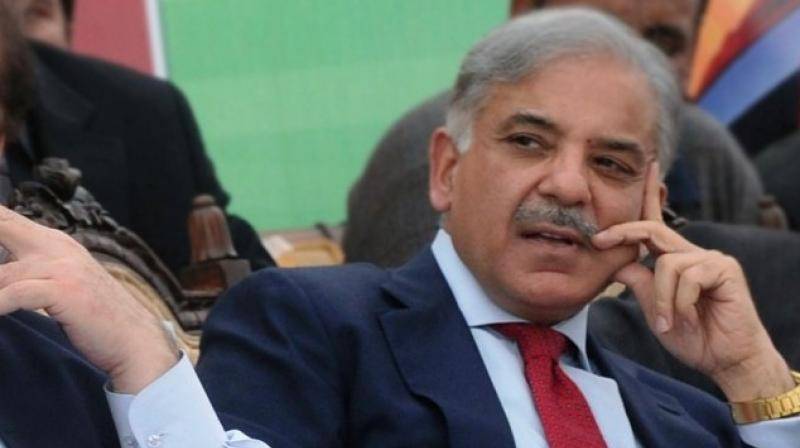 The chief minister directed to constitute the Cabinet Committee and said that the committee should submit final proposals in next few days about both programs.

Addressing the meeting, Shehbaz Sharif said Orange Cab Scheme would be initiated this year and one lakh vehicles will be given to unemployed youth under this scheme on soft terms. One lakh youth will get jobs due to this scheme and six lakh people of thousands families would benefit and orange cab scheme will result in increasing job opportunities.

He said the Punjab government had already given 50 thousands vehicles to the youth under Apna Rozgar Scheme which had provided unemployed youth with a respectable earning opportunity to improve social status of their families. He said the government had invested billions of rupees in both schemes and just like Yellow Cab scheme this Orange Cab Scheme will also prove fruitful.

Shehbaz Sharif directed to present recommendations for promotion of small and medium enterprises. He also ordered to review the provision of tractors to small cultivators at grace rates.

He said that there was a dire need of state-of-the-art driving school, so steps in this regard should be opted soon.

The chief minister said that Apna Rozgaar Scheme had been a successful scheme which was highly praised by the public and recovery procedure of this scheme was hundred per cent. He said the Punjab government had promoted E-governance and culture of transparency in province and ensured quality in the development projects. He said digital payment system will end up corruption, frauds and facilitate the people as E-Cards will provide different services to customers. Digital system will also provide relief to farmers and the process to redress damage from natural disasters will be improved, he added.