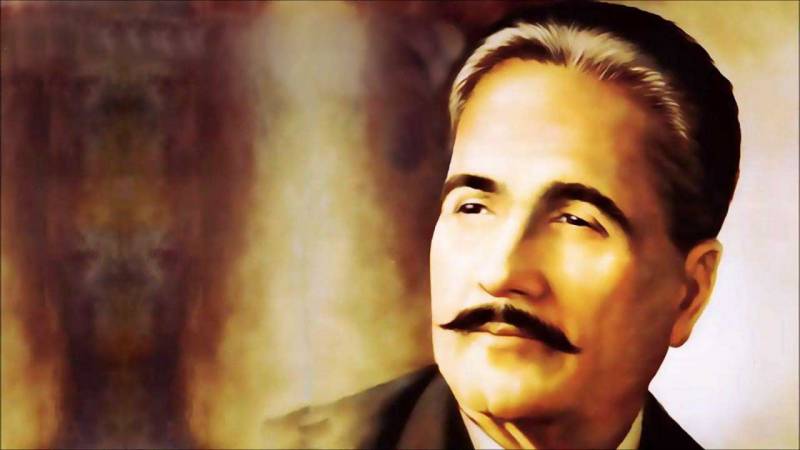 ISLAMABAD (APP): Embassy of Pakistan to France organized a conference on the theme, "Reconstruction of Religious Thought in Islam by Dr Allama Iqbal A Case Study", to mark the 79th death anniversary of Dr Allama Muhammad Iqbal, the national poet of Pakistan in collaboration with Algerian Center in Paris France, on Thursday.

Speaking on the occasion, the ambassador of Pakistan to France Moin ul Haque said Dr Allama Iqbal was one of the greatest poet, thinker and philosopher of the last century, a press released received here said.

The ambassador also spoke about Iqbal's concept of Khudi the purification of the inner soul to attain higher standards of morality, decency and self-control.

The keynote speaker Karim Ifrak a researcher, historian and specialist on muslim world at the French National Center for Scientific Research (CNRS) read a paper on the theme.

Karim Ifrak said Allama Iqbal advised the Muslims to come out of their "intellectual paralysis" and acquired modern knowledge to appreciate and understand eternal principles of Islam which are aimed at regulating collective lives of the Muslims and to provide a foothold to them in the world of perpetual change.

Later, the Pakistan Subhan Group of Qawwals captivated the audience with soulful recitation of poems and couplets from the poetry of Allama Iqbal.