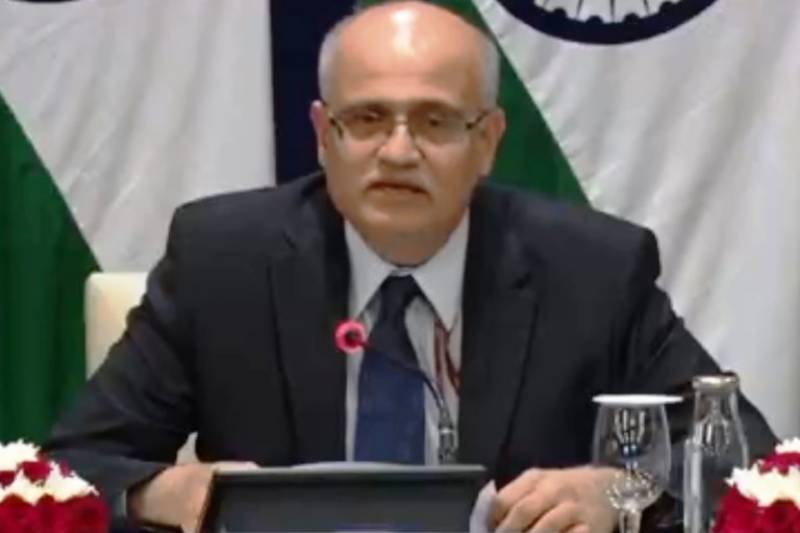 India will certainly consider taking Pakistan to the International Civil Aviation Organisation (ICAO) if it has violated any regulation of the global body by denying Prime Minister Narendra Modi’s plane to use Pakistani airspace for his visit to the United States, Foreign Secretary Vijay Gokhale said on Thursday.

”It’s an unfortunate situation where a country denies overflight to the head of state/head of government of another country. But it’s true when there’s a normal country. Hope Pakistan will realise the folly of its actions,” he told reporters here, Statesman News Service has reported.

Gokhale said: ”As far as going to any international organisation is concerned, we’ll take a look at that. So far there’s no intention to do so.”

Pakistan on Wednesday turned down India’s request for allowing the PM’s special aircraft to use the country’s airspace, citing the situation in Jammu and Kashmir and India’s attitude as the reasons.