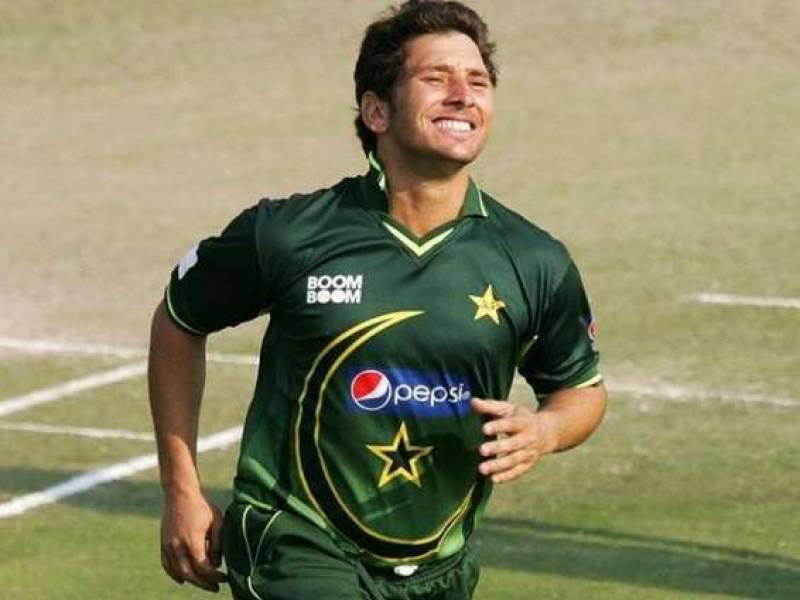 ISLAMABAD: Pakistan’s premium leg-spinner Yasir Shah is still positive about his chances of making the cut into the One Day International (ODI) side for the World Cup next year.

“ODI cricket is something I take seriously and is one format for which I would like to make a comeback for Pakistan in the future,” he said.

Shah, who has gradually become the leader of the attack for the Men in Green in Tests, has of late found himself out of the ODI reckoning. He has been constantly making an effort at the domestic level to make it a certainty for himself, Sky Sports reported.

“I have been participating in one-day games in domestic cricket, with the intention of proving my capabilities in this form of cricket so that I can make a comeback and possibly put myself in contention for a spot in Pakistan’s 2019 World Cup squad,” he added.

The wrist spinner has lost his spot in the team to the young spin-sensation in Shadab Khan.

Yasir Shah firmly believes that Shadab Khan can enjoy a successful Test career if he is given more opportunities to feature in the longest format.

“Shadab is an excellent young leg-spinner who I feel can perform really well in Test cricket,” Yasir said.