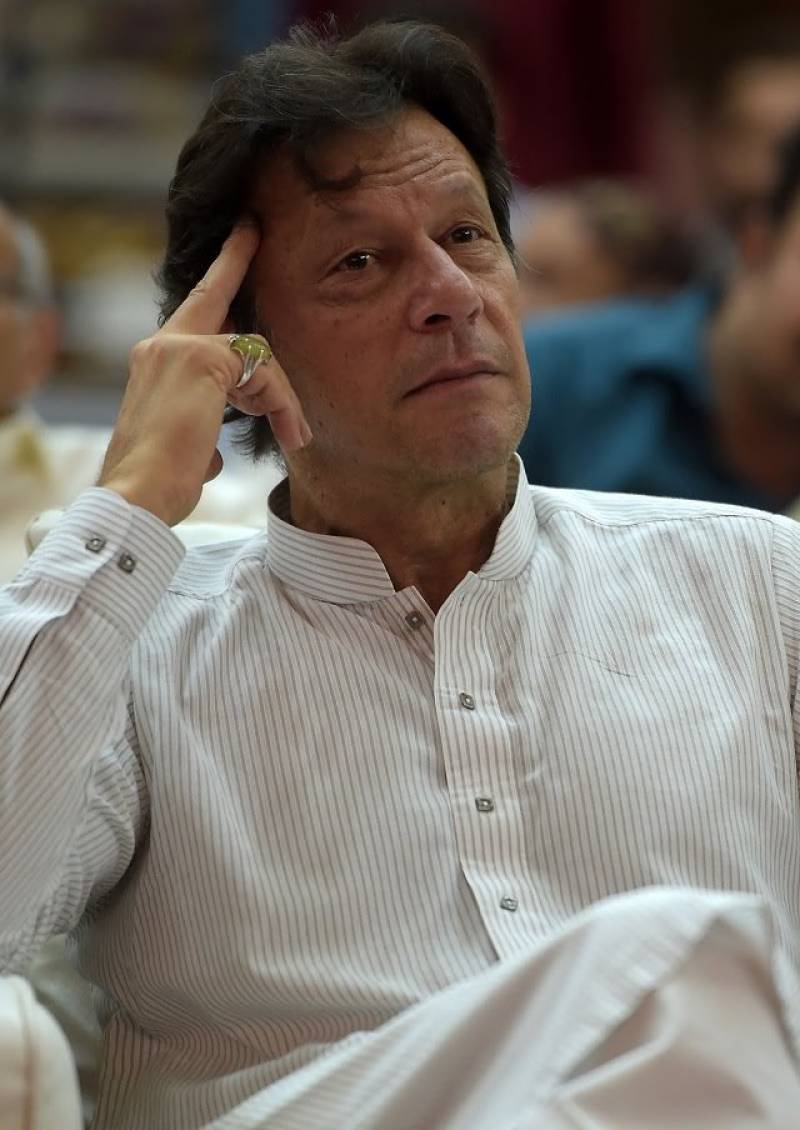 He has said that approaching the International Monetary Fund (IMF) for a bailout was not a problem but rather the conditions that came attached to it.

While talking to media persons, the prime minister said the masses are already being burdened economically and that the government doesn’t want to add to it.

The government has come under severe criticism after its decision to go to IMF by political opponents who blame it for a U-turn.

The premier also slammed the opposition, saying it is not a “real” opposition and that most political leaders have united to save their monies.

The premier added that he will not be pressured and will go till the end.

“I will not spare any thief or a criminal,” he said, adding that there will be no deal with the opposition over sparing criminals.