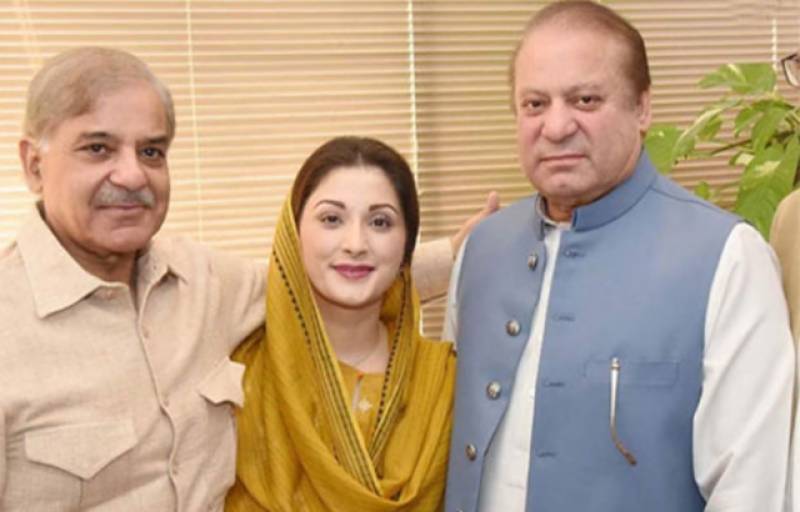 *The Sharif family has approached the government for an NRO, media has reported.*

Prime Minister Imran Khan has declined to give NRO to the Sharif family.

He has made it clear that there won’t be any NRO.

The National Reconciliation Ordinance was issued in October 2007 by former military dictator Pervez Musharraf as a result of a deal with the political leadership.

The politicians, political workers and bureaucrats were granted amnesty under the NRO.

It is said that the NRO was introduced to pave the way for Benazir Bhutto’s return in 2007.

On July 6, an accountability court had sentenced Nawaz Sharif to prison for 10 years in the Avenfield properties case for owning assets beyond his known income.