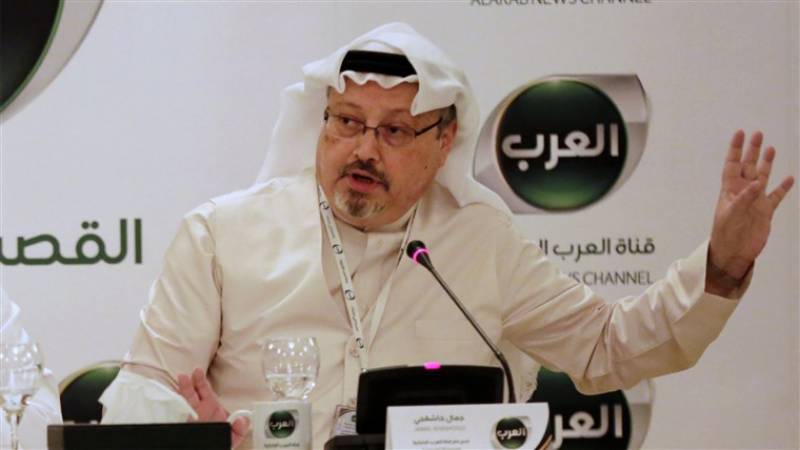 Riyadh: Saudi Arabia on Saturday admitted that critic Jamal Khashoggi was killed during a "brawl" inside its Istanbul consulate, an explanation that President Donald Trump said he found credible but failed to convince top US lawmakers.

The kingdom announced the arrest of 18 Saudis in connection with their probe and the sacking of two top officials linked to Crown Prince Mohammed bin Salman who has faced mounting pressure over the journalist's disappearance.

Khashoggi, a critic of the Islamic petro-state's powerful crown prince and a Washington Post contributor, was last seen on October 2 entering his country's consulate in Istanbul.

His disappearance had been shrouded in mystery and triggered an international crisis, with Turkish officials accusing Saudi Arabia of a state-sponsored killing and dismembering his body.

The admission of his death after vehement denials by the Gulf kingdom came amid threats of US sanctions and leaves lingering questions about whether Prince Mohammed had any role in the affair.

In the latest version of events from Riyadh, Saudi Attorney General Sheikh Saud al-Mojeb said Khashoggi died after talks at the consulate devolved into an altercation, without disclosing any details on the whereabouts of his body.

"Discussions that took place between him and the persons who met him... at the Saudi consulate in Istanbul led to a brawl and a fist fight with the citizen, Jamal Khashoggi, which led to his death, may his soul rest in peace," the attorney general said in a statement.

The Saudi king also ordered the setting up of ministerial body under the chairmanship of the crown prince, widely known as MBS, to restructure the kingdom's intelligence agency and "define its powers accurately", state media said.