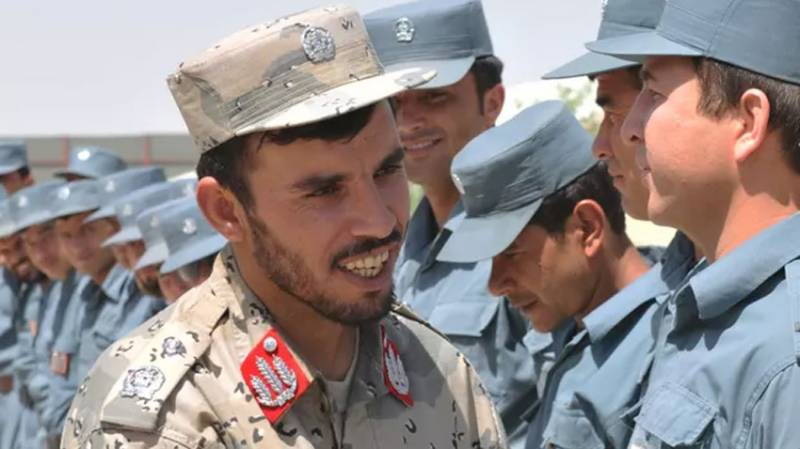 In Afghanistan, Police Chief General Abdul Razeq was killed, while top US commander in Afghanistan, General Scott Miller, has escaped unhurt in an attack in Kandahar province.

A senior security official said the incident happened when a governor's bodyguard opened fire on the officials as they came out of an important meeting on security.

The governor and the local head of the intelligence service and two US soldiers were also wounded in the attack.

However, there are conflicting reports about killing of the Governor.

Afghan Taliban have claimed responsibility of the attack.