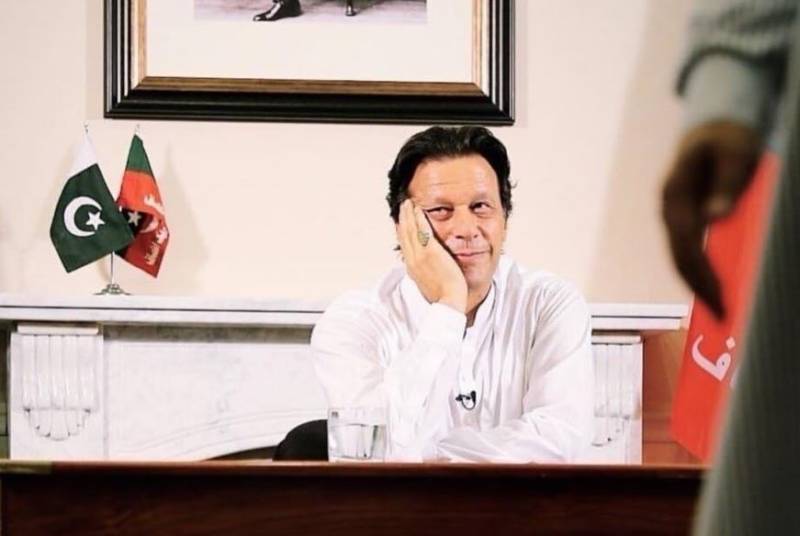 ISLAMABAD - Prime Minister Imran Khan has responded over the deadly train accident in India that killed over 60 people.

He on Saturday said he was 'saddened' to learn of a train accident in India's Amritsar which claimed around 60 lives.

Prime Minister tweeted, "Saddened to learn of the tragic train accident in Amritsar, India. Condolences go to the families of the deceased."

Around 60 people are now known to have died when a train ploughed into a crowd of revellers watching a firework display in India, officials said Saturday.

Dozens more were hurt in the accident, some of them seriously, and overwhelmed local hospitals ran out of space for the dead, forcing them to leave some bodies outside.