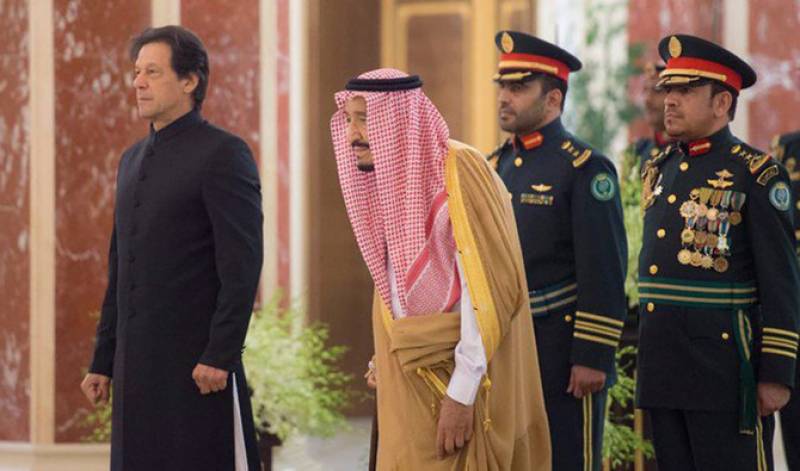 *ISLAMABAD - Federal government’s spokesperson on economy and energy affairs Dr Farrukh Saleem has said that reaching out to friendly countries for assistance may be a better option than seeking assistance from the IMF.*

The spokesperson said the PTI government is trying its best to avoid the IMF and instead it is reaching out to Saudi Arabia, China and Gulf countries to shore up its forex reserves.

The prime minister himself wants to avoid the IMF. He told journalists a few days ago that the government is in contact with friendly countries to resolve the crisis.

Prime Minister Imran Khan’s visit to Saudi Arabia is a positive step in the right direction and it would be highly beneficial for our national and economic interests, Dr Saleem said.

PM Khan is leaving for Saudi Arabia on October 23 to participate in the three-day Future Investment Initiative conference on special invitation from the king of Saudi Arabia.

An IMF team will visit Islamabad in the coming weeks for talks. - APP