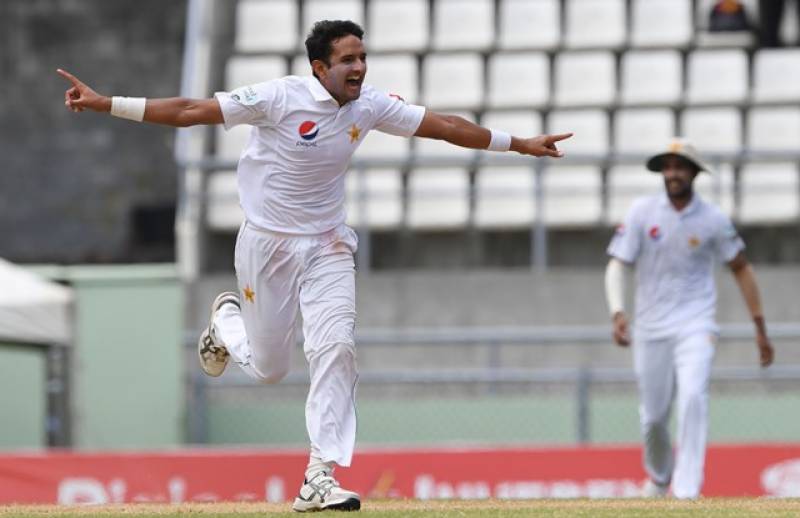 *ISLAMABAD - Pakistani fast bowler Mohammad Abbas has achieved a unique record in the World of Cricket.*

*He has been included in ESPN Cric Info’s list of best bowlers of the 19th century.*

This 21st century man has ranked fourth in the list of bowlers with the best averages in the 19th century.