Pakistan kicks off yet another mega Hydropower project
20 Oct, 2018 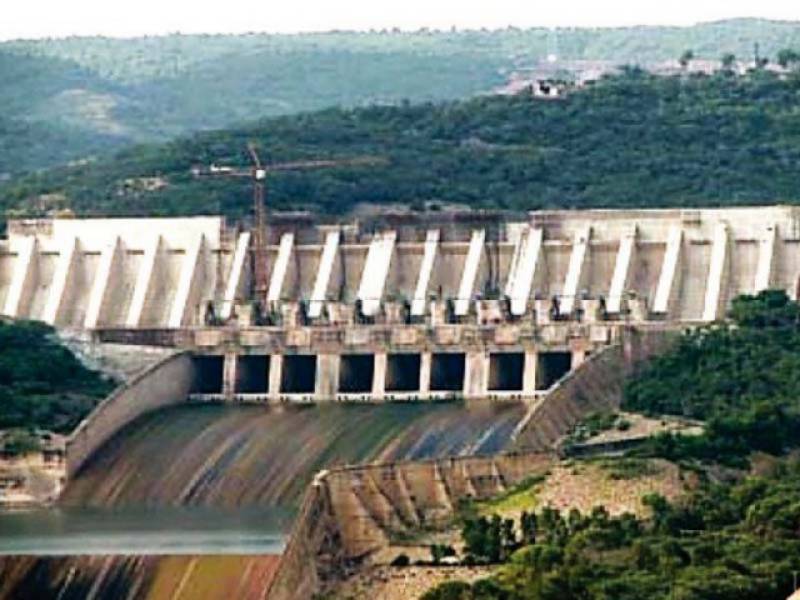 ISLAMABAD: The Water and Power Development Authority (WAPDA) here on Friday signed a contract worth Rs 4.90 billion with China Gansu International Corporation for Economic and Technical Cooperation (CGICOP) for construction of Project Colony and Infrastructure (PCI-01R), one of the components of Dasu Hydropower Project.

Dasu Hydropower Project Management, representatives of the Project Consultants and CGICOP were also present on the occasion, said a press release.

The World Bank is partially providing funds for construction of the Stage-1 of Dasu Hydropower Project.

On completion in five years as per PC-I, Stage-1 of the project will contribute more than 12 billion units per annum.

The Stage-II, after its completion, will also provide another 9 billion units to the National Grid every year.

The construction work on Main Civil Works of Stage-1 has been commenced in 2017.

In addition, the construction work on eight different contracts relating to preparatory works in the area is also underway.

These preparatory works include construction of right bank access roads, relocation of Karakoram Highway (KKH), construction of transmission line and grid station to provide electricity from Dubair Khwar Hydel Power Station to the site for implementing the project and resettlement sites for affectees.

The project being constructed by WAPDA on River Indus 7km upstream of Dasu Town in Kohistan District of Khyber Pakhtunkhwa (KP) Province, is a vital development project not only for the Country but also for KP Province, as the project will stabilize the economy of Pakistan by providing low-cost hydel electricity besides triggering a new era of socio-economic development in the far-flung areas of KP Province. - APP