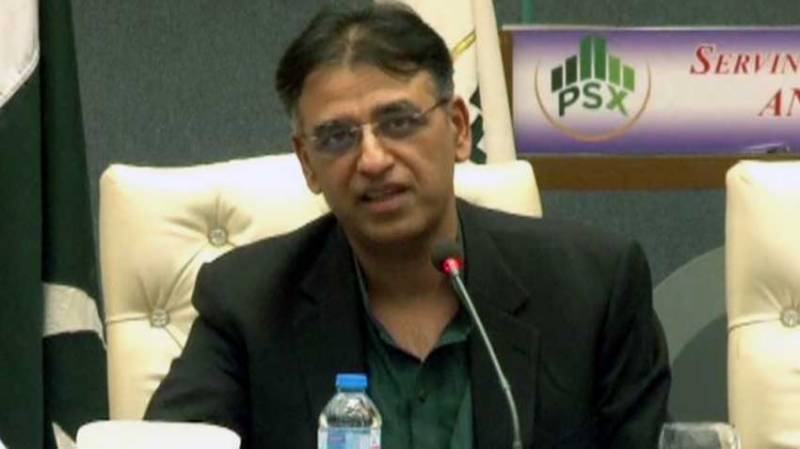 ISLAMABAD - Finance Minister Asad Umar has said that the economic indicators have now started moving in the right direction as a result of steps taken by the government.

Addressing a ceremony of Brokers at Pakistan Stock Exchange in Karachi today (Saturday), he said exports and the remittances are witnessing healthy trend.

The Finance Minister said that measures are being taken to bring improvement in the capital market.

Asad Umar said several bail out packages from the IMF were taken in the past. However, he expressed the confidence that the one being taken by the incumbent government will be the last one from the international lender.