Pacer Mohammad Abbas gets heroic welcome back at home
20 Oct, 2018 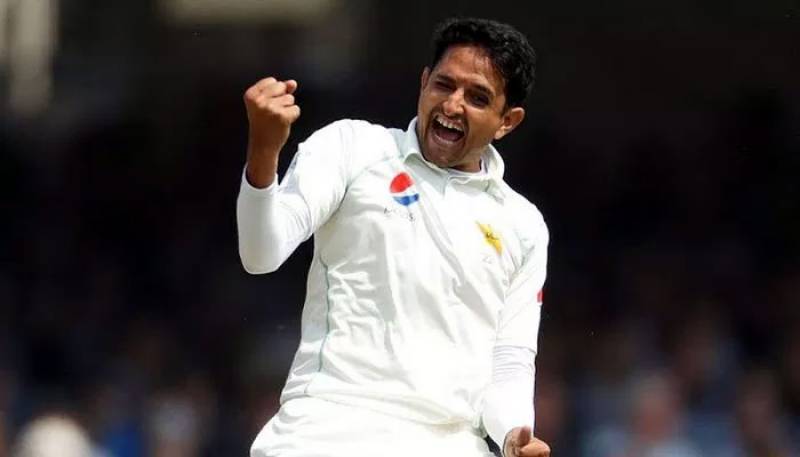 ISLAMABAD - Pakistani medium pacer Mohammad Abbas, who took his maiden ten-wicket haul in a match to get Pakistan 373-run win over Australia in the second Test, has returned to the country with a hero's welcome.

Speaking to the media at Sialkot airport, Abbas said he knew that one day God would reward him for his hard work.

Abbas, who was awarded the Man-of-the-Match as well as Man-of-the-Series, said he is always available for those seeking to play cricket.

He expressed gratitude and thanked those who gathered at the airport to receive him.