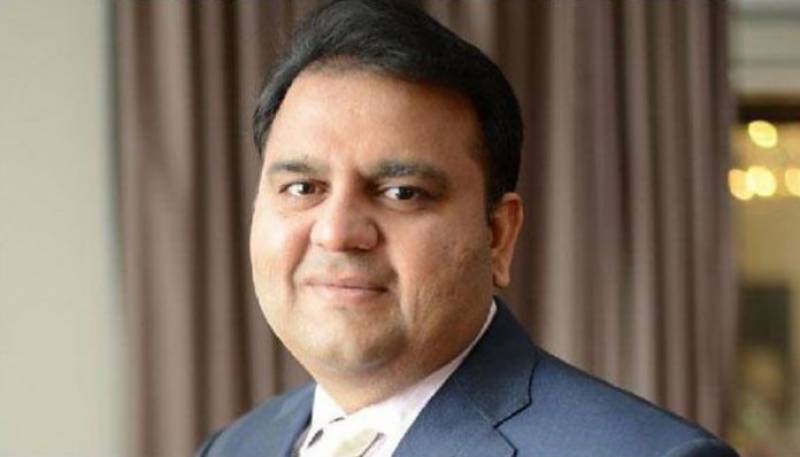 ISLAMABAD: Minister for Information and Broadcasting Chaudhry Fawad Hussain said the application of Ishaq Dar for political asylum in Britain proved that he was a thief.

In a statement, he said that if his (Ishaq) hands were clean he would not have fled the country. He said the application for political asylum by those who looted wealth of the people of Pakistan was a test for the British government and system of justice in Britain.

The people of Pakistan wanted that the international community should stand against those who looted the country,

he added. He said the courts and institutions were meeting the demands of law and justice with full responsibility and impartiality. Ishaq Dar should face the court as running away from the legal process was akin to accepting the

The minister said the law will take its own course against the wanted accused.