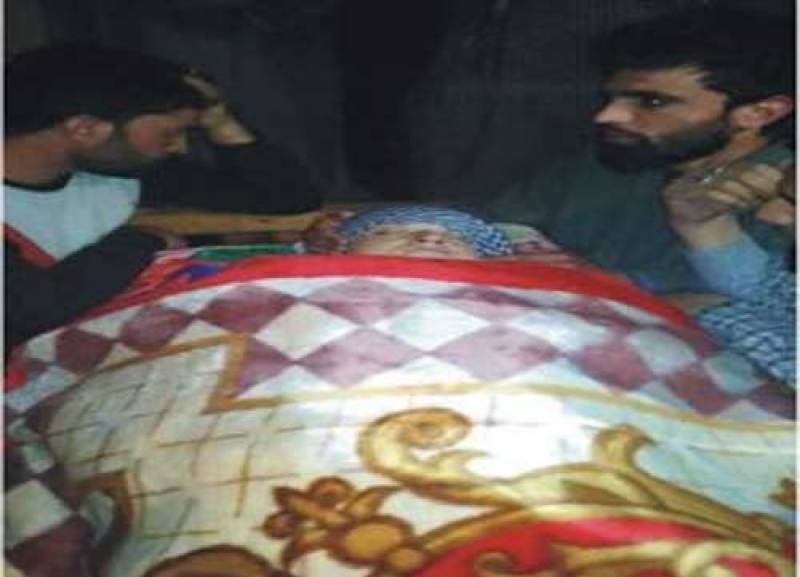 In occupied Kashmir, Indian troops in their fresh act of state terrorism martyred a woman in Pulwama district.

The woman identified as Firdousa Akhtar wife of Khursheed Ahmad Sheikh was critically injured in Indian troops firing in Shadimarg area of the district. She was rushed to Rajpora Hospital where she succumbed to her injuries.

In another incident of stopping the journalists from exposing the grim situation of the held territory, Indian troops and police personnel thrashed three journalists and arrested them while they were performing their professional duties in Srinagar.