In a shame, Woman sacked in Pakistan for wearing Hijab
20 Oct, 2018 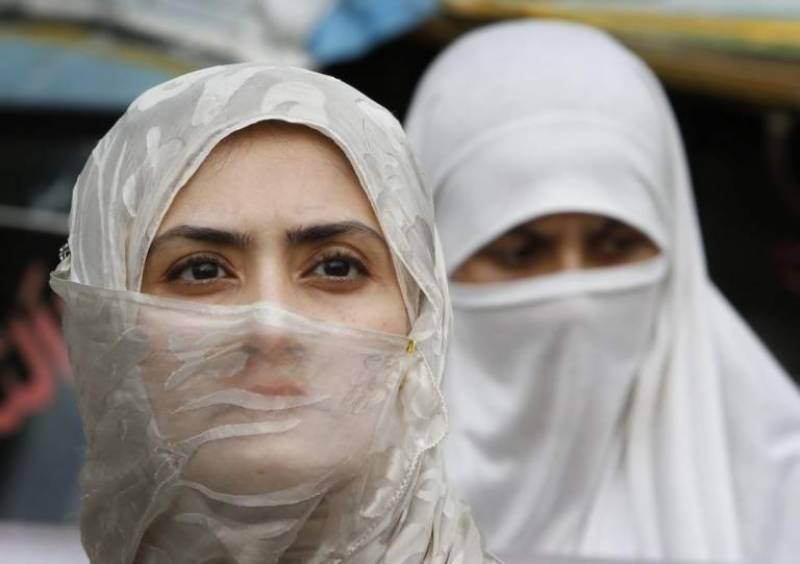 KARACHI – A woman has been sacked in Pakistan for wearing Hijab on job.

She was asked to resign citing the reason that her religious obligations came in the way of her performance.

A Facebook post narrating the incident stated that a woman, who was recently hired at the ‘Creative Chaos as the associate talent acquisition officer, was told by her line manager that she could continue the job only if she takes off her hijab as it was spoiling company’s image.

The woman went to CEO of the Karachi-based software house to ask why they hired her in the first place if this was such a problem to which he responded that they usually do not hire such persons and it was a mistake on their behalf.

The CEO of the company also asked her to apply at Al Meezan or Al Barakah because she would be better suited over there.

The company also refused to write the reason on termination letter and warned about consequences if she took any legal action.