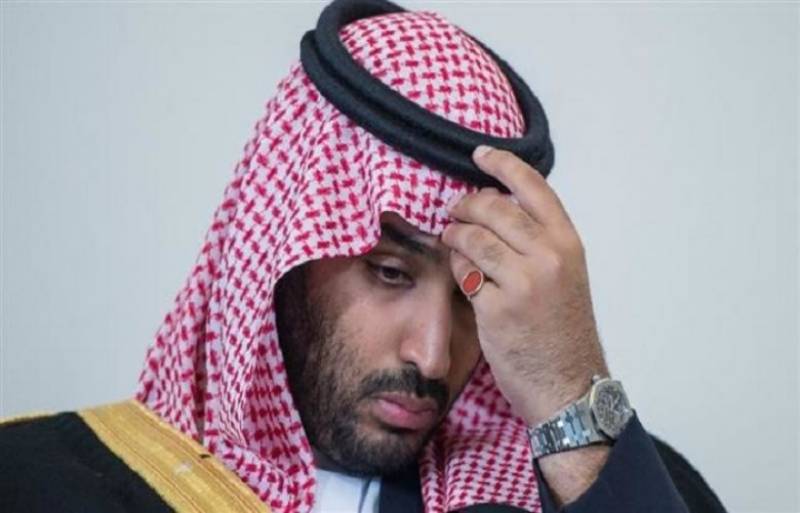 RIYADH - Saudi Arabia says preliminary results from its investigation into the disappearance of Saudi journalist Jamal Khashoggi shows he died in the Saudi consulate in Istanbul after a fight with people he met there, state media reported.

A statement from the Saudi public prosecutor carried Saturday by Saudi state TV said 18 Saudi nationals have been arrested so far in connection with Khashoggi’s death and said royal court adviser Saud al-Qahtani and deputy intelligence chief Ahmed Assiri have been fired from their positions.

The prosecutor said the investigation into Khashoggi’s death is still underway.

The state-run news agency also said King Salman has also ordered the formation of a ministerial committee headed by the crown prince to restructure the kingdom’s intelligence services.

Saturday’s comments are the first admission by the Saudi government that Khashoggi died.