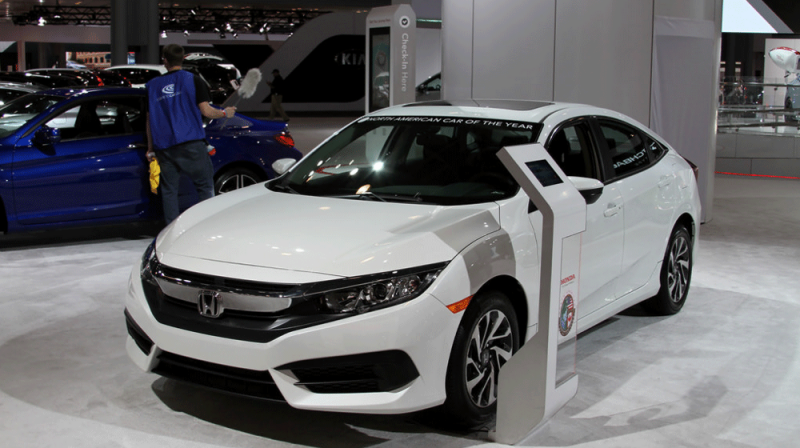 ISLAMABAD - Honda Pakistan has increased prices for its cars ranging from Rs 50,000 to 100,000. A further price hike will also take effect from January next year.

These prices will come into effect from Monday, October 22.

Analysts believe the hike in two phases is aimed to increase the sales in the meantime because buyers,in a bid to avoid the second round of price hikes, will make early purchases.