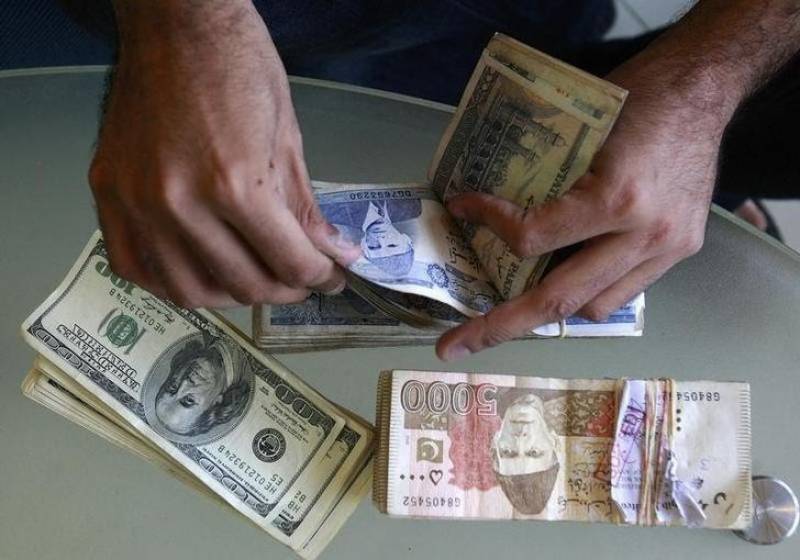 Foreign investment in the first quarter of current fiscal year decreased by 60 percent, according to data released by the State Bank of Pakistan.

Foreign investment in July to September 2018 amounted to $254 million compared to $637 million from the corresponding period from last year.