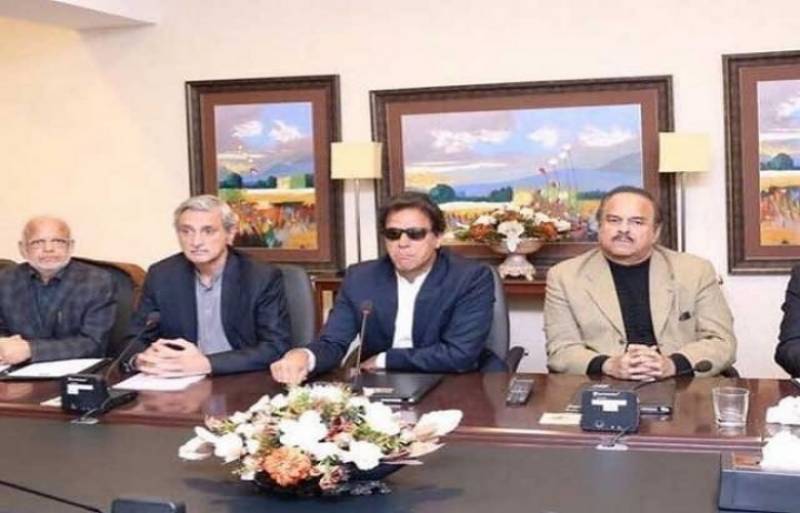 *ISLAMABAD - Even the earthquake cannot stop PM Imran Khan from working, it has been revealed.*

*When the 5.2 magnitude earthquake hit Islamabad Friday night the PTI was having an important meeting chaired by Prime Minister Imran Khan. In fact, the meeting was so important that its participants weren’t allowed to evacuate the building.*

The premier stopped the meeting’s participants from leaving the building, saying that wherever they went, the earthquake would still be happening.

When tremors began rocking the building, party leaders stood up at their seats and security personnel asked the premier to leave the briefing room but the PM Khan didn’t leave nor did he let anyone else.

After seeing that their leader wasn’t about to budge, the rest of the party leaders also sat down.