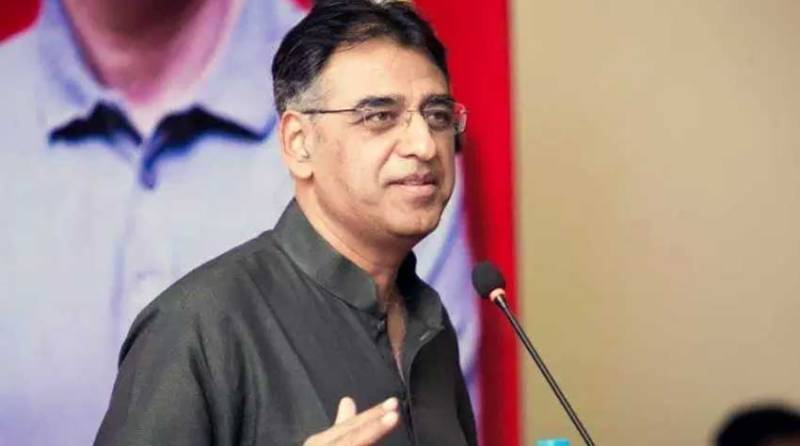 Addressing a ceremony of Federation of Pakistan Chambers of Commerce and Industry in Karachi on Saturday, he said the government has decided to set economic diplomacy initiative to reap maximum benefits in its relations with other countries.

Asad Umar said the government is well aware of current economic conditions and is trying to maneuver in a sagacious manner.

He said government has set a target of increasing revenues and for this purpose FBR is being reactivated. He said a new mechanism is also being evolved for tax refunding to facilitate the businesses. He said FBR intends to raise its own force.

The Minister said export package is very important for businesses and that is why government has reduced the gas prices for export industry in Punjab.

He said Pakistan needs to broaden its export market.

The Finance Minister said we have to work while staying within our limitations.

He said Prime minister is taking special steps to stop the smuggling of goods into the country.