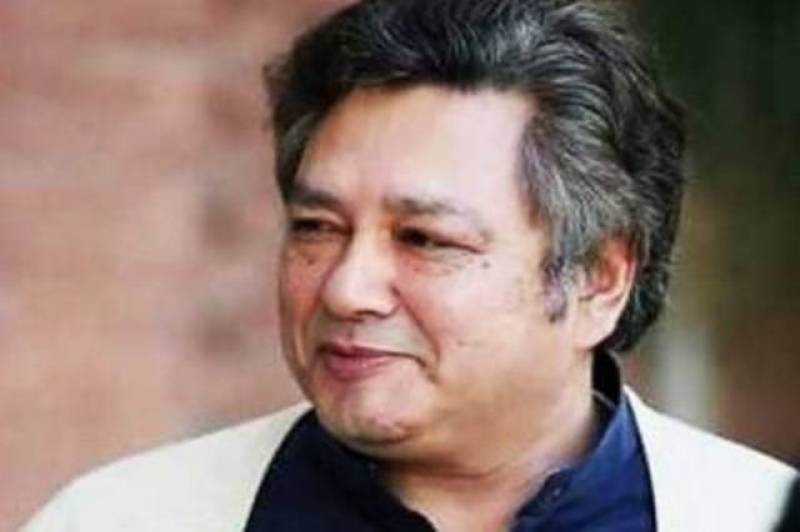 *ISLAMABAD - Prime Minister Imran Khan’s principal secretary Azam Khan lands in hot waters as he has been summoned by NAB.*

*NAB has summoned him over an investigation and for questioning on October 25.*

Azam Khan is accused of illegally allotting the land for Malam Jabba resort. He had served as chief secretary in the previous PTI government in the province.