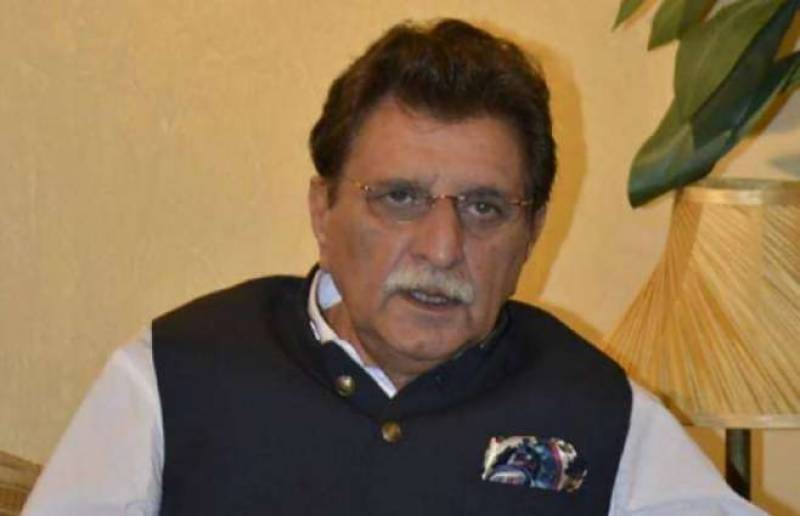 He issued these directives while presiding over a high-level meeting, which was attended by Minister Raja Nisar Ahmad Khan, Secretary Electricity department and other officials.

The Prime Minister was told that target to recover Rs 6 billion has been set for current fiscal year. Meeting decided to install separate meter for each government department and upgrade transmission lines to overcome the line losses.

Prime Minister also directed to adopt an effective strategy to overcome power pilferage and ensure measures against over billing.