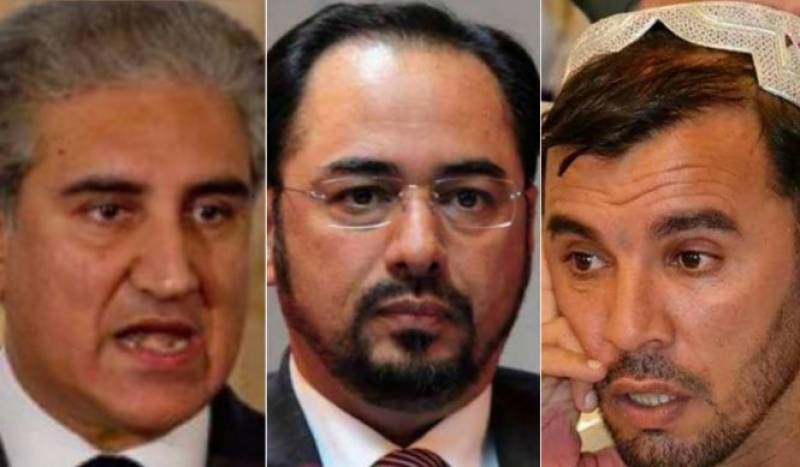 The Ministry of Foreign Affairs in a statement said the foreign minister of Pakistan Shah Mehmood Qureshi called the Afghan foreign minister Salahuddin Rabbani to express condolences regarding the deadly attack in Kandahar.

The statement further added that Mr. Qureshi condemned the attack and conveyed the Pakistani Prime Minister and Chief of Army Staff’s message of condemnation regarding the incident.

In his turn, Mr. Rabbani said the attack in Kandahar province has been carried out at a time when Afghanistan is preparing for the parliamentary elections.

Rabbani further added that the attack indicates that the terror groups are attempting to jeopardize the elections, however he emphasized that Afghan nation would not allow the terrorists to do so.

He also added that the assassination of Gen. Abdul Raziq and his comrades has raised some questions and therefore the Afghan government has launched an investigation in this regard.

Rabbani said the Afghan government wants Pakistani’s cooperation in identifying the perpetrators of the incident considering that the Taliban group has claimed responsibility behind the attack and the group’s leadership is based in Pakistan.