A unique incident of harassment, girl jumps out of moving cab in Pakistan
20 Oct, 2018 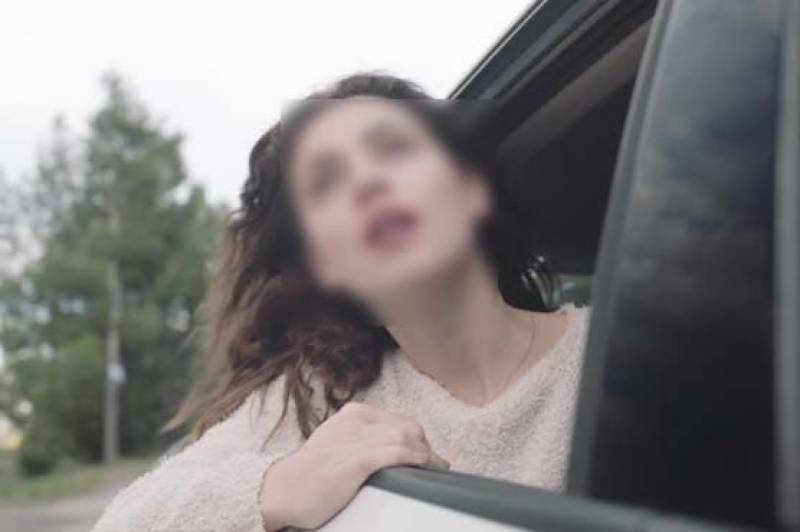 KARACHI – Yet another unique incident of sexual harassment has been reported in Pakistan.

A young woman passenger jumped out of the moving car after being allegedly harassed by a cabbie.

As per the details, the incident occurred today (Saturday) at Kala Pul bridge near Gora Qabaristan area when a female medical student jumped out of the car and sustained injuries.