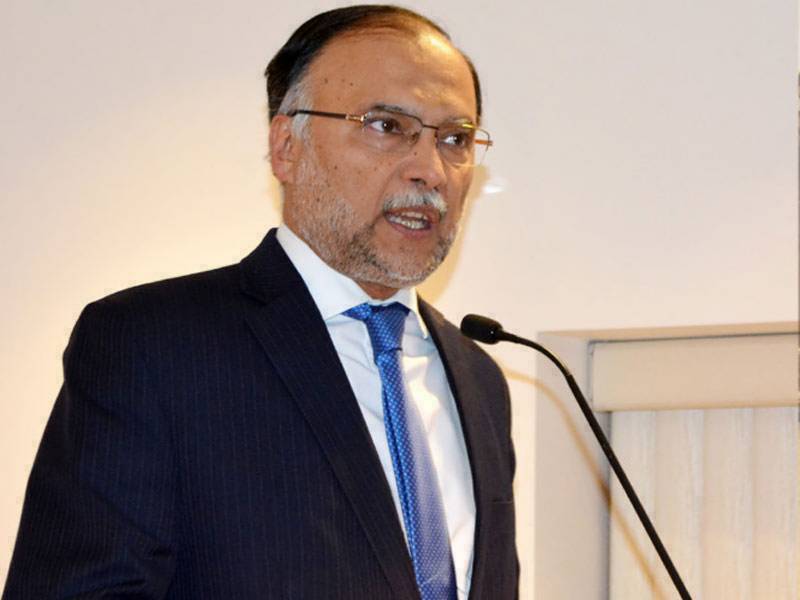 Interior Minister says most of the foreign investment came to Pakistan through CPEC.

Interior Minister Ahsan Iqbal says World Bank has praised Pakistan for improved economic condition and declared political instability in the country is dangerous for the economy.

Talking to a delegation of students in Islamabad on Friday, the Minister said an international journal has recently included Pakistan in five rising economies of the world.

He said despite attempts to impede the economic growth, the PMLN government still succeeded in achieving highest growth of last ten years.

He added that Stock Exchange index also reached all-time high to historic 53000 points but due to political instability this trend could not be maintained.

He said most of the foreign investment came to Pakistan through CPEC.

He said with projects of Energy and infrastructure new vistas of development will open.