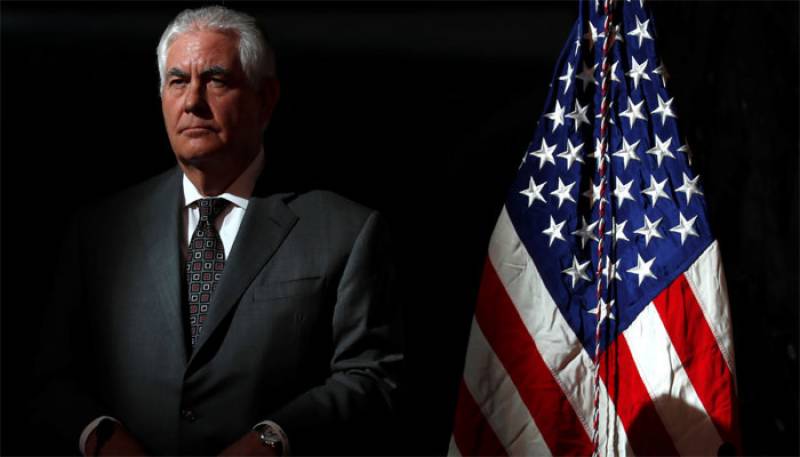 New Delhi: India on Friday welcomed US Secretary of State Rex Tillerson`s comments that Washington would rather work with New Delhi than Beijing over the next century, saying it shared his optimism about their burgeoning relationship.

Speaking ahead of a visit to India next week, Tillerson called on Wednesday for deeper cooperation with India in the face of growing Chinese influence in Asia and said Washington wanted to promote a "free and open" region led by prosperous democracies.

India welcomed the comments, saying they "highlighted our shared commitment to a rule-based international order", the Indian foreign ministry said in a statement."We appreciate his positive evaluation of the relationship and share his optimism about its future directions."

The unexpectedly sharp comments were seen as a warning to Beijing that Washington would build regional alliances to counter China`s ever-growing power, while promoting free trade and open sea lanes.

Beijing responded Thursday by saying that America was biased.

"We hope the US side can look at China`s development and role in the international community in an objective way, and abandon its biased views of China," foreign ministry spokesman Lu Kang said.

India has historically avoided alliances, preferring to maintain cautious relations with both Washington and Beijing, but Trump has developed a warm relationship with Prime Minister Narendra Modi.

Tillerson will visit New Delhi next week for talks but the exact dates have yet to be announced.

His visit will also take him to Pakistan, India`s arch-rival and nuclear-armed neighbour.