US has shown commitment to Pakistan’s war on terrorism
20 Oct, 2017 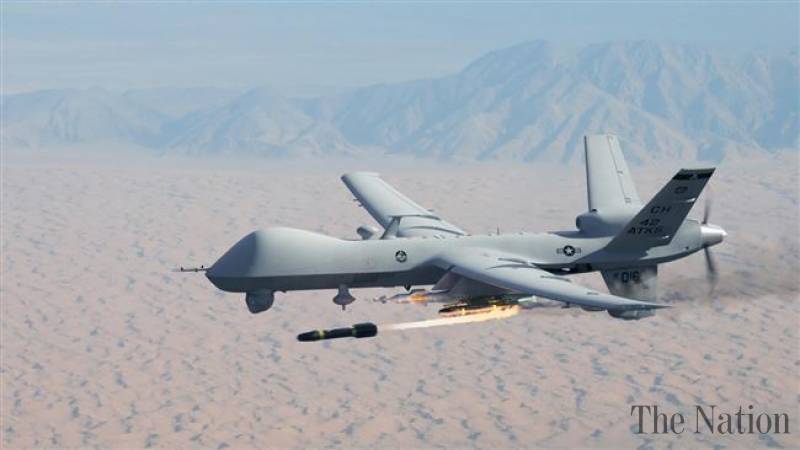 Jamaat-ul-Ahrar (JuA), a splinter faction of the Pakistani Taliban, has killed hundreds of people in bomb attacks and is considered one of the most dangerous militant groups in the nuclear-armed South Asian nation.

The killing of JuA chief Omar Khalid Khorasani was a major boost for Pakistan’s anti-militancy campaign and is likely to help ease tension with uneasy ally the United States days ahead of a visit by U.S. Secretary of State Rex Tillerson.

Two JuA commanders told Reuters Afridi was nominated to take over during a meeting in Afghanistan by the group’s Shura, or leadership council.

“Asad Afridi was close to Omar Khalid, who had declared him his deputy,” said one JuA commander.

A second JuA militant, who is a member of the Shura, confirmed Afridi was nominated as the new chief.

Khorasani was seen as ruling the group with an iron fist.

“Our organization used to be a one-man show. All powers were in the hands of Omar Khalid Khorasani,” the second commander added.

Khorasini’s killing follows a slight thawing in relations between Islamabad and Washington, seemingly sparked by the Pakistan army last week freeing a U.S.-Canadian couple and their three children after five years in captivity. The family was held by the Haqqani network, an Afghan Taliban-allied militant group.

The warmer words flowing from Washington have been in stark contrast to threats by U.S. officials that it would cut military aid and impose targeted sanctions if Pakistan did not stop providing a safe havens to the Afghan Taliban and Haqqani network.

Islamabad denies offering sanctuary to Afghan Taliban fighters and has asked Washington to target Pakistani Taliban militants who cross the porous border and hide in Afghanistan.

Pakistan is investing more than $500 million to fence the 2,500-km frontier.