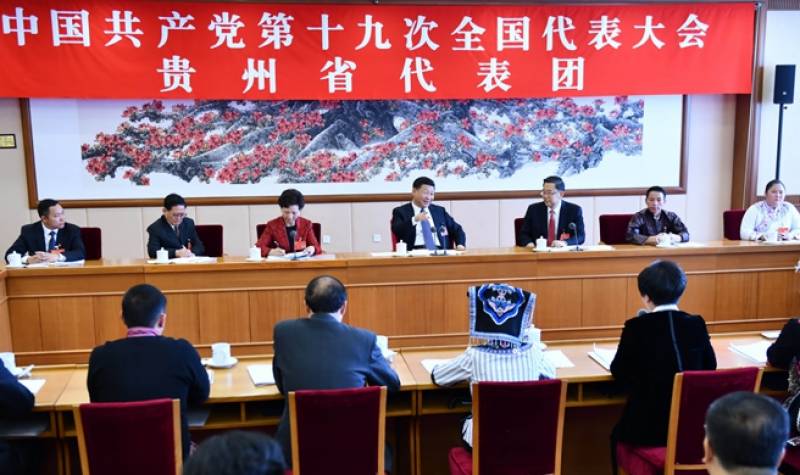 BEIJING: China's property sector accounted for a smaller proportion of the economy in the third quarter of this year, weighed down by purchase restrictions.

Added value of the property sector amounted to 1.32 trillion yuan (nearly 200 billion U.S. dollars) in the July-September period, contributing 6.23 percent of GDP, according to a statement from the National Bureau of Statistics (NBS).

The ratio retreated from 6.6 percent in Q2 and 6.86 percent in Q1. The property sector registered a 3.9 percent growth in Q3, much lower than the 8.8-percent gain a year ago.

Restrictions on house purchases have been ramping up in many areas. A long-term housing management mechanism is being prepared to prevent volatility in property prices.

The economy expanded 6.8 percent year on year in the third quarter, slightly lower than 6.9 percent in the first and second quarters.