Pakistan welcomes positive statements emanating from US on its relations with Pakistan
20 Oct, 2017 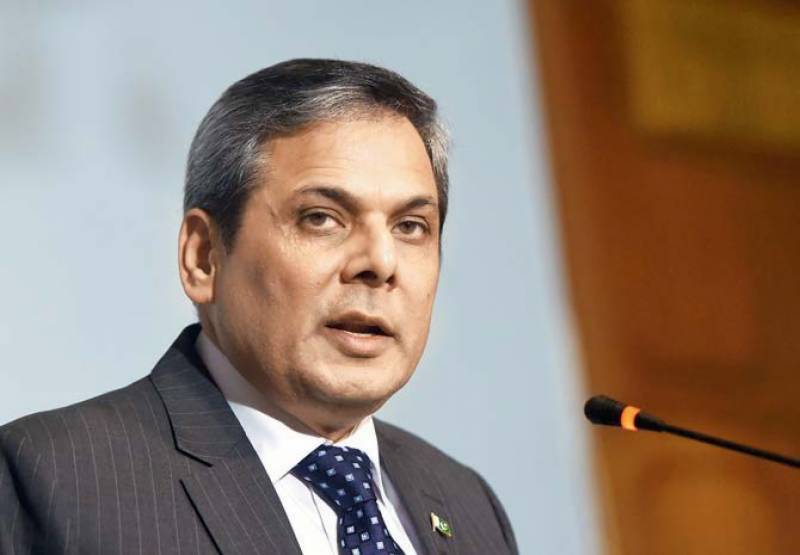 FO Spokesperson says recovery of Canadian-American family has added optimism to the relations.

Foreign Office has welcomed positive statements emanating from the United States about relations with Pakistan.

At his weekly news briefing in Islamabad today, Foreign Office Spokesperson Nafees Zakariya said there has been positive developments recently in our relations with the US.

He said the Prime Minister Shahid Khaqan Abbasi met with the US Vice President in New York followed by Foreign Minister's visit to Washington and the US delegation's visit to Islamabad.

He said during these talks, both sides agreed to stay engaged for addressing the common challenges.

Foreign Office Spokesperson said another US delegation is expected to visit Islamabad. He said the recovery of Canadian-American family has added optimism to the relations.

Nafees Zakariya also appreciated the recent statement of the US President Donald Trump in which he stated that his country is beginning to develop better relations with Pakistan.

Responding to a question, the Foreign Office Spokesperson said Pakistan has taken indiscriminate action against all terrorist groups.

However, he reminded that the terrorists are operating from the ungoverned places in Afghanistan.

The spokesperson condemned the ongoing Indian atrocities in occupied Kashmir and illegal detention of APHC leaders.

Responding to another question about China Pakistan Economic Corridor, the spokesperson said the project is aimed at enhancing connectivity.

About US-Iran tension on Tehran's nuclear program, Nafees Zakariya said Pakistan believes that all sides should honor their commitments and work out issues through peaceful means.