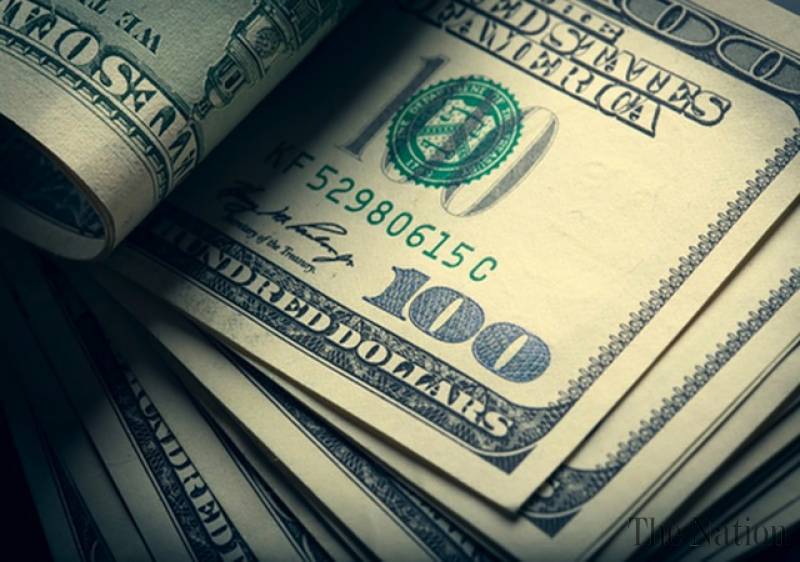 This is in contrast to the overall trend as inflows remained largely poor during the last four years. FDI in July-September raised to $662 million from $423m a year ago, an increase of $238.5m, Radio Pakistan reported.

The country is likely to achieve the cotton production target of 13 million bales this season, latest figures released by the Pakistan Cotton Ginners Association (PCGA) show.

The country produced 5.984m cotton bales by Oct 15, up 36.79 per cent from the output recorded in the corresponding period of last year.

Following a crop failure in the last two consecutive seasons, the cotton production is likely to be 3m bales higher this year. Both Sindh and Punjab recorded higher year-on-year cotton production with the former producing 534,687 more bales. The output of Punjab was 1.07m more bales up to Oct 15.

Shell opened its first electric vehicle recharging points at three gas stations in Britain; part of the oil giant’s efforts to respond to a global push toward zero-emission vehicles. Three charging stations are in London, Surrey and Derby, with seven more expected by the end of the year. It comes only days after Shell agreed to buy electric vehicle charging firm NewMotion.