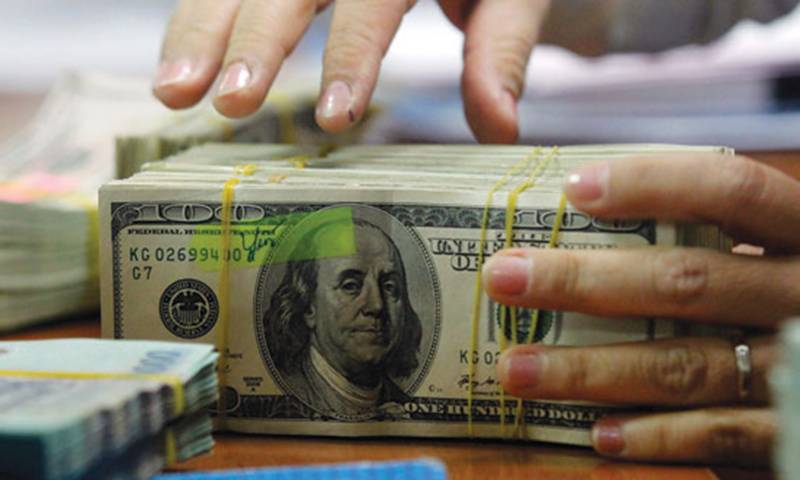 Interest rate at which the loan has been procured by Pakistan has not been shared, reported Express Tribune. Besides Credit Suisse, Allied Bank and United Bank Limited are part of this consortium, revealed finance ministry sources on Thursday.

This is the third loan agreement to be signed between Pakistan and Credit Suisse in last three months. Previously, the govt had obtained loans worth $650m from Credit Suisse on May 18th and 6th of June respectively.

Total borrowing from commercial banks in last three months has touched $703m, said sources. Thanks to this short-term loan, foreign exchange reserves had risen to $14.158m by October 13th.  State Bank of Pakistan reported an increase of $370m in forex reserves because of borrowing from Credit Suisse.

Due to falling inflows from exports and foreign direct investments, the government has had to prop forex reserves by obtaining credit from commercial banks to meet its external financing requirements.

A temporary halt in fall of forex reserves has been achieved by obtaining these borrowings, which have fallen by $4.4b in last one year because of decreasing foreign currency inflows via remittances and exports.

Due to increasing reliance on foreign commercial banks, the country’s external debt servicing has inched up phenomenally in last three years, thanks to the incumbent government’s policy of extensive borrowing, said sources.

According to sources, Pakistan foreign debt servicing requirements for financial year 2017-18 stood at $5.8b. From this, $4.5b are for principal repayments and $1.3b have to paid for interest cost.