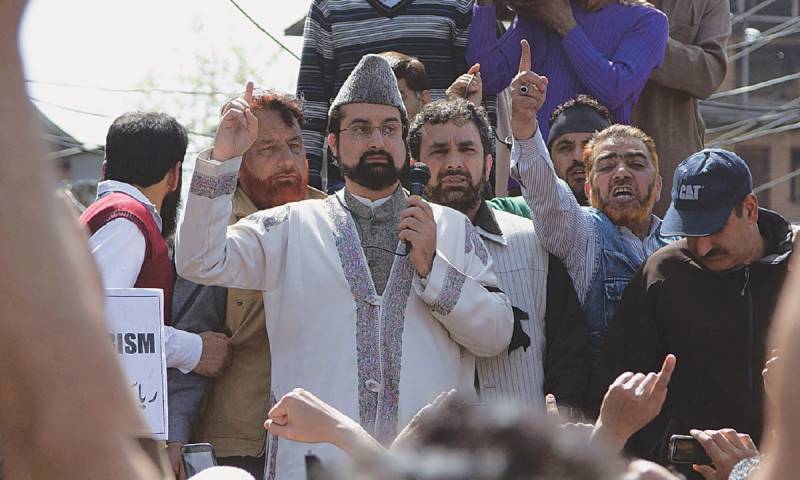 ISLAMABAD: Chairman of All Parties Hurriryat Conference, Syed Ali Gilani has greeted government as well as people of Pakistan over its becoming the member of United Nations Human Rights Council (UNHRC) for the next term.

Syed Ali Gilani in a statement issued in Srinagar hoped that Pakistan would continue to raise its voice against human rights violations perpetrated in any part of the world, particularly in Jammu and Kashmir by the Indian occupational forces, KMS reported.

He said that despite strong opposition from America and India, the rest of the 151 countries expressed their faith and confidence in Pakistan. “It is encouraging that Pakistan has to share great responsibilities to restore human values, highlight and focus its attention on human rights violations wherever these occur in the world,” he said.

Meanwhile, Hurriyat has called a meeting of its executive council on October 21 at its head office, Hyderpora, Srinagar, to discuss some important issues including prevailing situation.