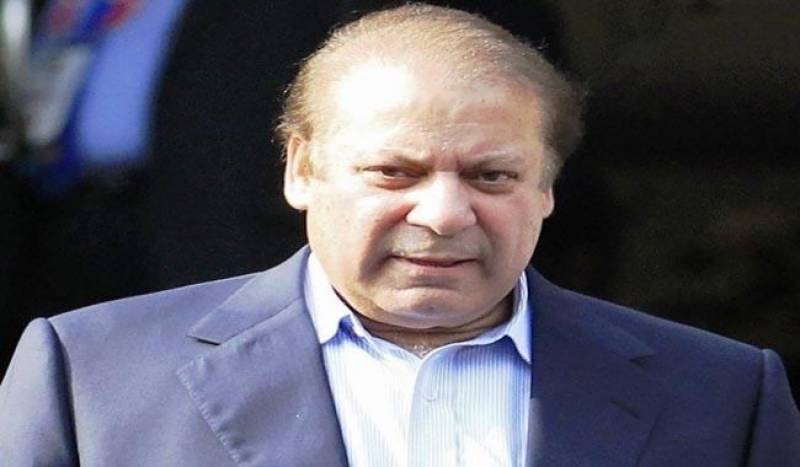 ISLAMABAD: The accountability court on Friday indicted former prime minister Nawaz Sharif in another corruption reference in his absence as he is in London due to his wife's ailment.

Filed by the National Accountability Bureau (NAB) in the light of Supreme Court of Pakistan's orders , the reference is related to Flagship Investment.

The charges against the ousted prime minister were read out to his representative Zafir Khan who pleaded not guilty. Nawaz Sharif's son Hussain Nawaz and Hassan Nawaz were declared absconders for their absence from the court hearings.

The court on Thursday indicted Sharif, his daughter Maryam Nawaz and son-in-law Capt Safdar in the Avenfield (London) apartments. Due to shortage of time, the court deferred the indictment process in the Flagship Investments reference for Friday.

The court will resume hearing in the Avenfield apartments reference on October 26 when SECP’s Joint Registrar Sidra Mansoor will appear to get her statement recorded.