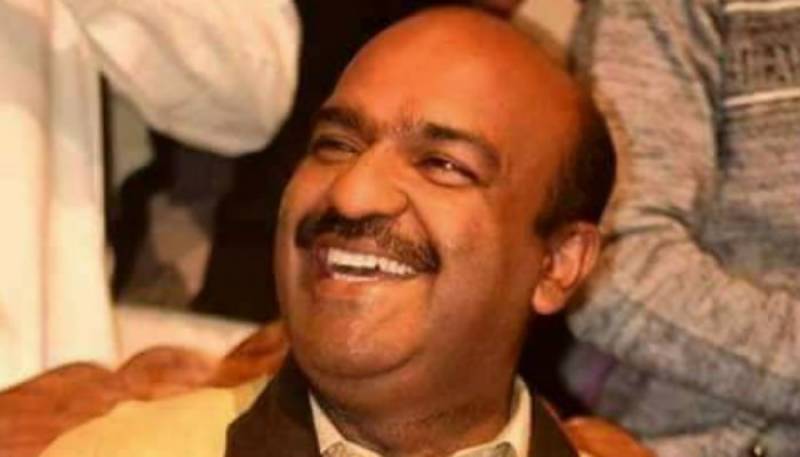 However, sources revealed that the leader’s resignation was not accepted by PPP Chairperson Bilawal Bhutto Zardari, who instead directed Nadeem to continue working on the post.

Nadeem reasoned that he resigned from the post as his brother Waseem Afzal joined political rival, Pakistan Tehreek-e-Insaf (PTI).

“Since my brother has joined political opponent, I should resign from the post on ethical grounds,” he remarked.

“I am leaving the post, not the party,” the politician had shared, adding “I am faithful to the party and continue to work for it.”