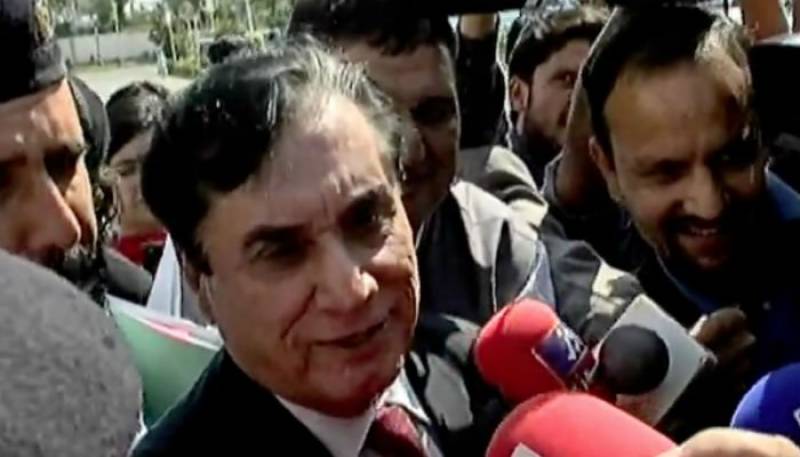 He slammed Chief Minister Punjab Shehbaz Sharif over latter’s comments regarding corruption in the organisation.

“People who call NAB corrupt have finally opened their eyes to corruption. Why couldn’t they see the corruption when they were in power,” he remarked while speaking to media after taking a round of NAB Headquarters on Friday.

“What’s the point of calling NAB corrupt when its chairman has taken charge?” He asked.

NAB has played an integral role in the elimination of corruption from the country, the chairman remarked. “Zero tolerance policy will be implemented towards corrupt officers and officials.”

“No officer including me is above the law,” he said, adding NAB is on a mission to obliterate corruption from the country.

After the indictment of former prime minister Nawaz Sharif, his daughter Maryam Nawaz and son-in-law Captain (r) Safdar on Thursday, Shehbaz had remarked that NAB was the most corrupt institute of the country.Speaking about the organisation, he said that promotions will be on the basis of merit, seniority and performance. “No one will be treated unjustly.”

NAB is being used for political reasons, he claimed, adding that the accountability bureau was inactive during the regime of former president Pervez Musharraf.