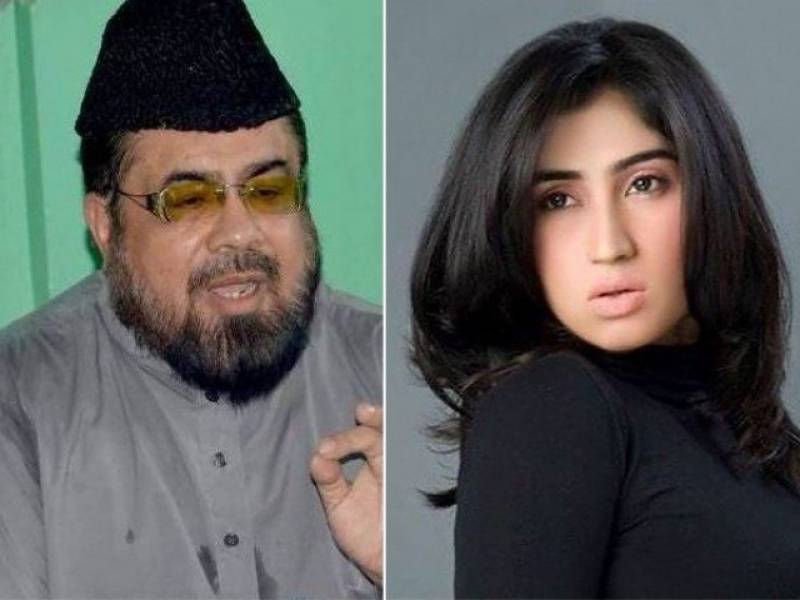 A hospital source told APP that Mufti Qavi has been kept in CCU after arrival in the hospital.

When approached SP Cantt, Dr Fahad confirmed that the suspect in murder of social media celebrity was shifted to CPEIC today as his blood pressure was shooting.

He informed that Mufti Qavi was a cardiac patient with two stunts adding that the suspect was being examined at the hospital and doctors advice would be followed in this connection.