Many Abducted Foreign nationals from Afghanistan are in ISI custody in Pakistan: Afghan defence ministry
20 Oct, 2017 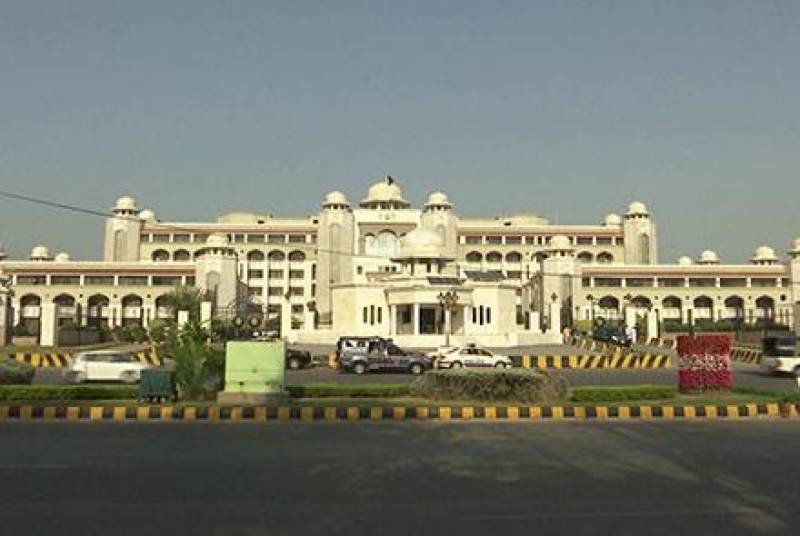 KABUL - Following reports about the release of an American-Canadian couple from Haqqani network’s captivity in Pakistan, the Afghan Ministry of Defense said most of those who are kidnapped in Afghanistan, foreigners in particular, are held as hostages in the neighboring country.

The couple, Joshua Boyle and Caitlan Coleman along their three children were kidnapped in 2012 from Afghanistan, but was freed from captivity in Pakistan.

“I believe they (the hostages) were held hostage by ISI (Pakistan’s Inter-Services Intelligence) and the ISI was holding them for any purpose they had,” the defense ministry spokesman Gen. Dawlat Waziri told TOLOnews on Friday.

"We had a great outcome last week when we were able to get back four US citizens who had been held for five years inside of Pakistan," Pompeo said at the Foundation for Defense of Democracies think tank in Washington.

Pakistani army however has said the couple was freed when they entered into Pakistan from Afghanistan.

A number of political and international relations affairs analysts said Pakistan wants to deceive the international community by following deceptive policies to keep its place in the region.